We couldn’t have been more excited for Jilly from Philly and Badu to join forces on IG Live. The Soul ladies joined Timbaland & Swizz Beatz for their successful #VERZUZ series. We knew that the vibes were going to be right and they were indeed everything we could have wished for. Jill Scott set the mood with afro-centric artwork accompanied with Gil Scott Heron audio clips. Erykah made a statement with karate films projected over her calm demeanor. The ladies blessed us with stories behind some of their biggest hits. Both ladies kicked off with The Root’s “You Got Me” which Jill helped write and Erykah ended up recording for the album version of the track. No one kept track of which song was the superior, because honestly everyone was a winner. Both ladies won with their kindred spirits and the admiration that they had for both bodies of work. We won by being able to witness that love which came complete with live adlibs.

What a time. Check out the EARSTYLE Team’s Pre-Mix that we released prior to the battle! 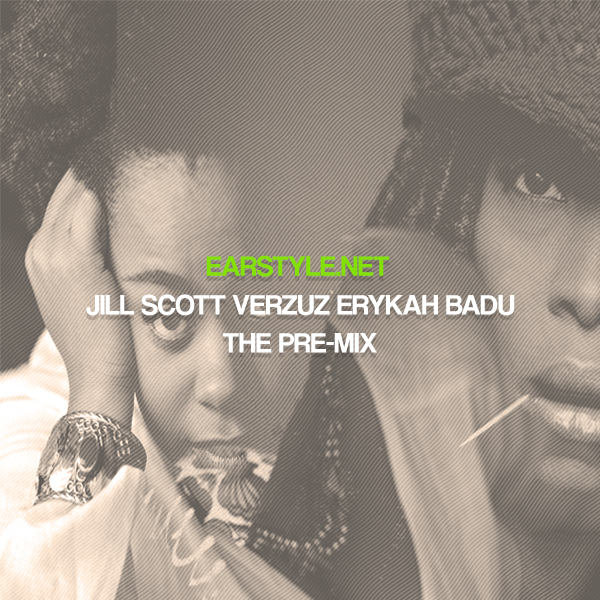