YEEZY TAUGHT ME: The Power of Manifestation

Early on the morning of June 26, Kanye West sent a series of tweets announcing a partnership with the Gap. Making June 26, 2020, officially the #WestDayEver. For die-hard Ye fans, they know ‘Yeezy Gap’ is his wildest dreams come to fruition. His love for Gap when even mention in his debut album ‘The College Dropout’ on ‘Spaceship’.

Almost 20 years ago, his journey to manifesting this partnership began in front of the world. Throughout the years, Ye has spoken publicly about his goal. Most notably, in a 2015 interview with The Cut where he said he wanted “to be the Steve Jobs of the Gap.” 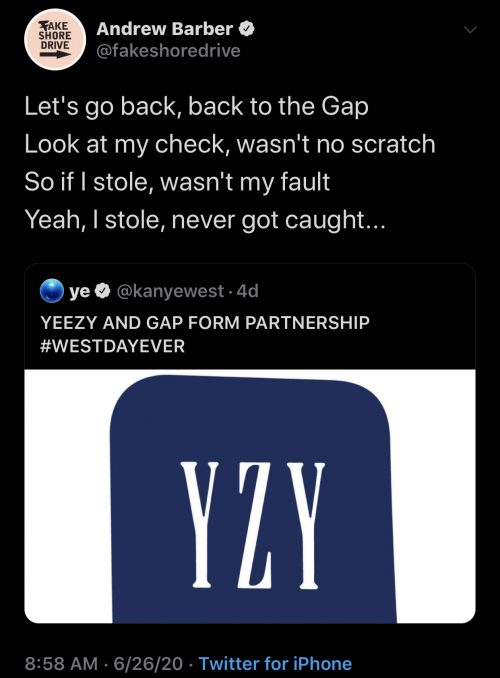 Mr. West’s journey to this partnership with the Gap has been an uphill battle. He was never shy about speaking on his frustrations with the fashion industry. In 2013, following the release of his 6th studio album Yeezus, he went press run that quickly became overshadowed with the issues he was facing breaking into the fashion world. 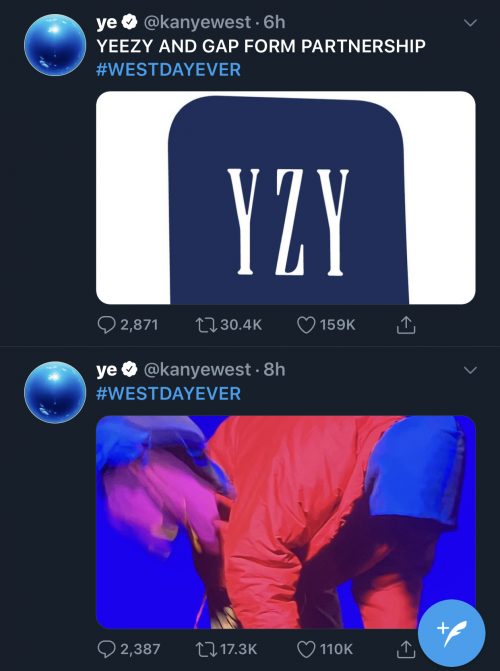 The interview with Zane Lowe has aged like fine wine considering the news. He specifically spoke of having to be “anchor and a force to a billion-dollar company” before he would be able to present his ideas. Meaning he would have to prove he could do it on his own before anyone would take him seriously. In 2019 Yeezy brand was valued at almost $3 billion and, Mr. West is the sole owner according to, Business Insider. He did what he set out to do and take his seat at the table.

In the same interview, he also spoke on being slighted on forming a joint venture with Nike after the success of the first Yeezys. Mr. West felt a joint venture with a major brand is what he needed to propel his career in fashion. In 2015, he got that opportunity with Adidas creating a sneaker line that did a billion in sales last year alone.

Yet the partnership with the Gap feels like the breakthrough Mr. West has been manifesting. The two have inked a 10-year deal, with a renewal option after five years an anonymous source told The New York Times. The Gap is expecting Yeezy Gap to accumulate $1 billion in revenue by the fifth year.  Mr. West describes the design style of the upcoming collection as  “modern, elevated basics for men, women, and kids at accessible price points.” He also tapped designer Mowalola Ogunlesi as Design Director for the venture. The first installment of the collection releases early 2021 and, anticipation is already through the roof!  Cancelled where? 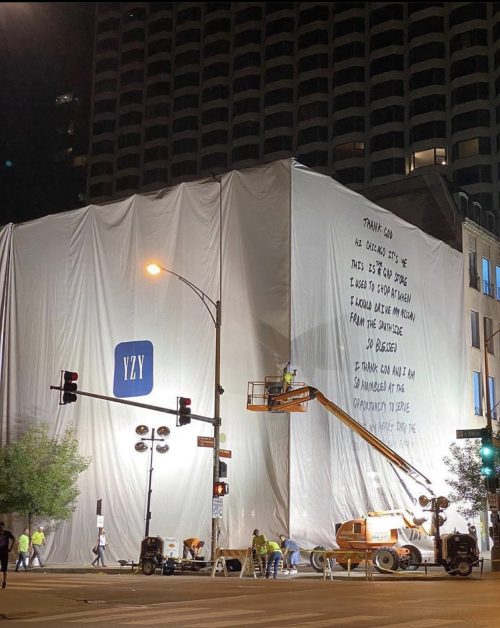 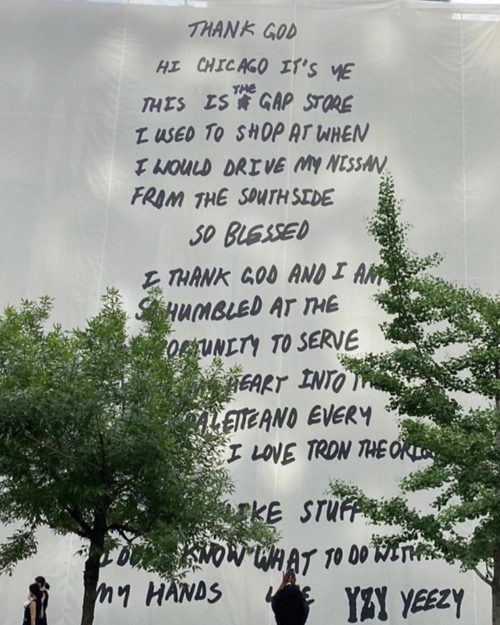 André 3000 Brings His Jumpsuit Designs To The...

Fashion For The Outcasts: Banni Peru’s Will Walker