On August 10th,  the creative genius Kenya Barris celebrated his birthday. In an Instagram post, he announced, the lost episode “Please, Baby, Please”  has finally been released. The installment was put on the shelf in 2018 due to creative differences. A lot of speculation of what could’ve been so controversial that ABC chose not to air it, maybe the content was too honest for them at the time. Though the 22-minute episode is almost three years old, it resonates now more than ever.

SPOILER ALERT! The definition of evergreen lines within the context of this episode. It covers the topics of civil rights, protesting police brutality, and climate change; episode #413 is our truth. It opens with a monologue from Dre (Anthony Anderson)  about the inevitability of change. A thunderstorm has everyone except Bow (Tracee Ellis Ross)  restless. Dre is trying to get Devante to sleep. He tells him the story of The Shady King, a.k.a Agent Orange and Prince Barry, a.k.a former President Barak Obama. The family-friendly version of how the guy living in the White House proved everybody wrong and is a lot worse than we expected. When the story doesn’t work, he runs into Pops (Laurence Fishburne) in the kitchen.

They get into a conversation about Black pride. The importance of “Say It Loud-I’m Black and I’m Proud”, by the late great James Brown. What it must have felt like in August of 1968 in a post-Martin Luther King Jr. world. With the Vietnam war ragging. Pops spoke of the sense of pride it brought Black people. And Dre mentions white people feeling a sense of pride in overcoming Barack Obama’s Presidency. Maybe that is true but, “if black people making that one step forward is enough to bring us this far back, we in a whole lot of trouble.”

Back in the bedroom, Dre and Junior (Marcus Scribner) have a candid conversation about kneeling. One that many people probably had when Colin Kaepernick first took a knee in August 2016. Junior’s school wants to suspend athletes for taking a knee during a game. This moment was presidential though Junior didn’t necessarily agree with students taking a knee. He knew it was his job to defend their right to do so. Ironic in a time where people across the country are getting arrested for peacefully protesting. Before Colin, there was Muhammad Ali, Arthur Ashe, Tommie Smith, and John Carlos. 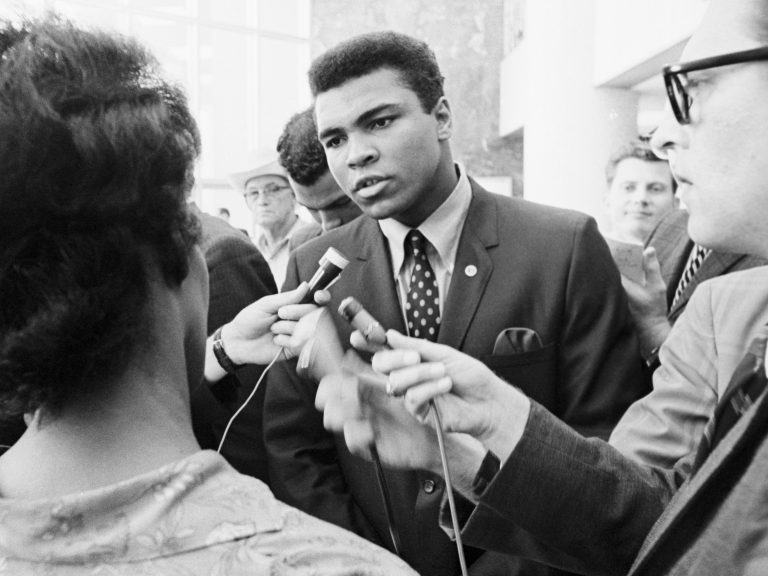 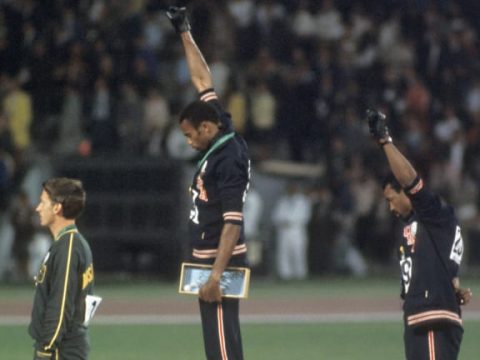 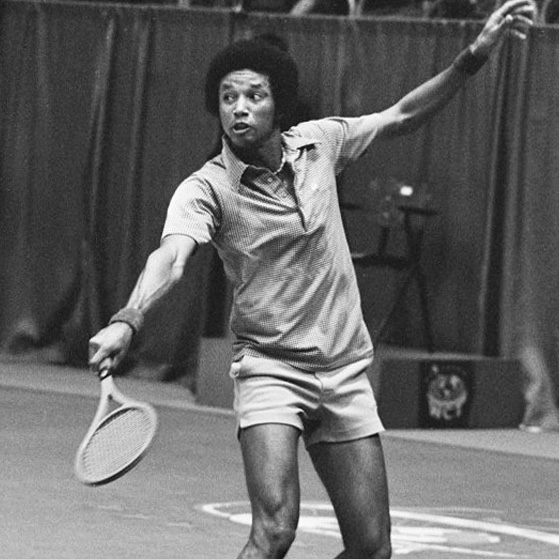 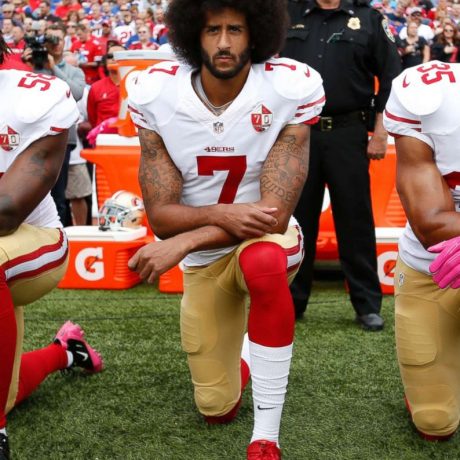 The significance of kneeling is more vital now more than ever. Never forget George Floyd, Breanna Taylor, Ahmaud Arbery, Sandra Bland, Tamar Rice, Trayvon Martin, and the many more beautiful souls taken from us. We say their names so that their deaths aren’t in vain. We fight for our right to exist in this cruel world. For the freedom, we so desperately crave.

Lastly, our favorite woke twins Jack (Miles Brown) and Diane (Marsai Martin), express to Dre their concerns with climate change.  If only Al Gore would’ve won the presidency in 2000. Well, he did win technically by the vote of the people, unlike Agent Orange. The question everyone wants the answer to is what we are going to do now that it is here. The episode closes with a beautiful image of the entire family crammed in the bed together. Showing that even in this crazy world, we live in peace can still be found in the home. “Please, Baby, Please” is a beautiful example of protest art. And it is  the hug America needs in a time like this.

The Boy Is Mine: Brandy #Verzuz Monica – The Pre-Mix

Pharrell on the Life & Legacy of Juneteenth

Everybody Do The Bankhead Bounce