Season 2 of #Verzuz was announced and the big comeback was slated for an appearance by Atlanta’s own Gucci Mane and T.I. However, things got even colder when an audible was called and T.I. was swapped out for Gucci’s rival Jeezy, who Gucci playfully even called Snow Cone while announcing the lineup change. Jeezy playfully fought back with words by warning Gucci Mane to not send his clone. This should definitely be one for the books! Enjoy the EARSTYLE Team’s Pre-Mix now while we get ready for this epic moment for the culture! 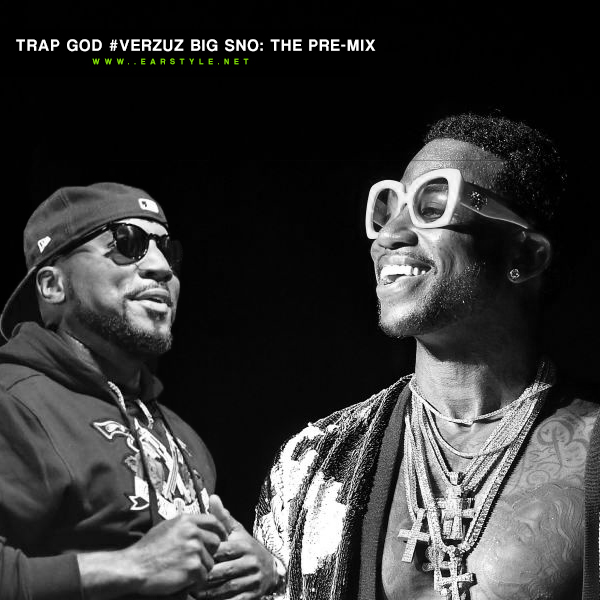